A new update is here!

On this occasion we bring you the option of unlocking the double construction. Now you can be twice as fast!

Next, we leave you the list with the most important changes made.

We hope you enjoy it. 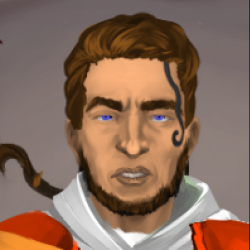